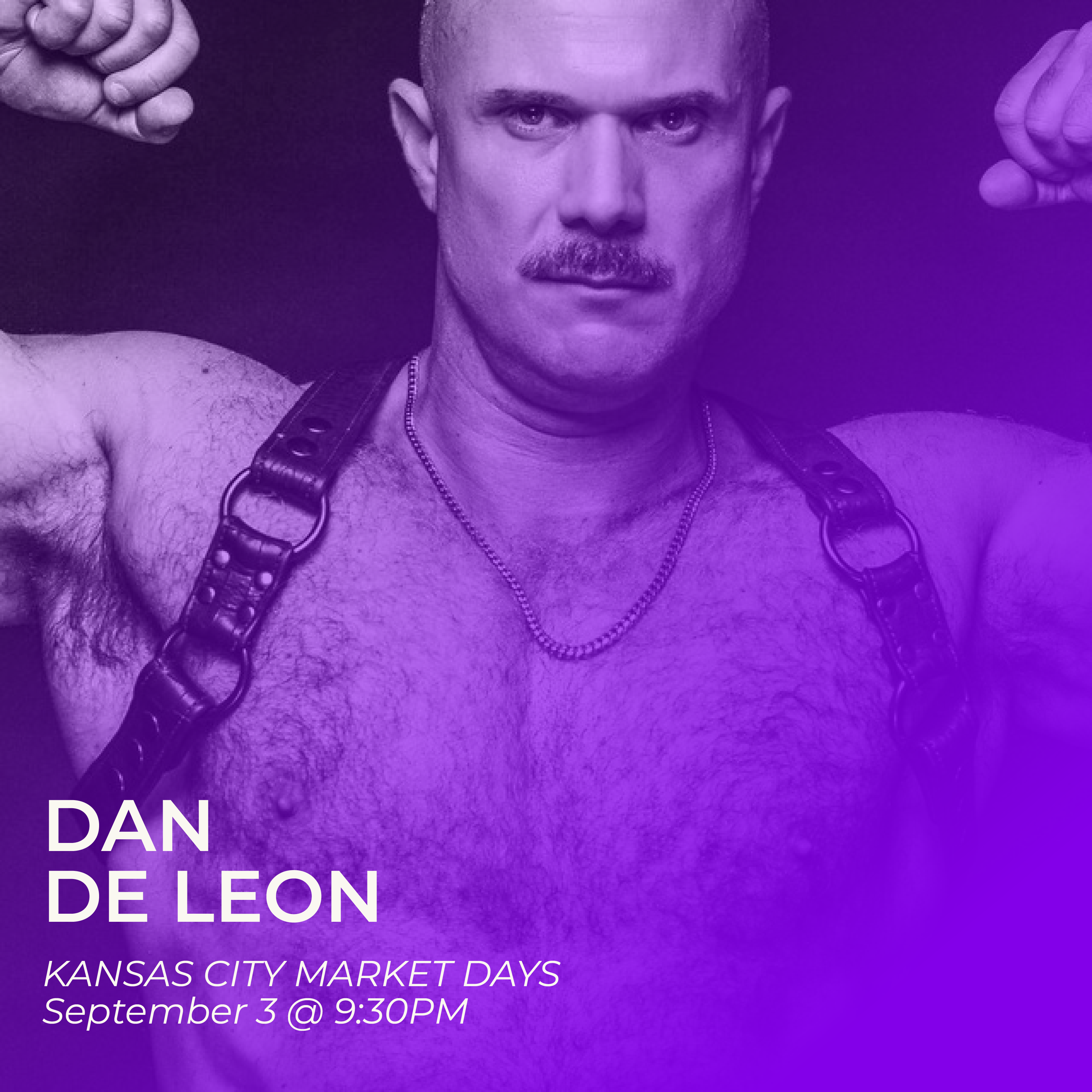 Argentina-born Dan De Leon is a power jouse DJ blending his uniue brand of Tribal, Tech and House rhythms with a kinedic crowd connection to mesmerizing effect. His magnetic appeal has propelled him to performances at top venus around the world where he delivers a crowd experience that crushes expectations and leaves in its wake a trail of melodies and memories that live on long after the night has ended.

Dan De Leon’s debut original studio production “SHOW YOU” was signed by DJ Chus and released on STEREO PRODUCTIONS in 2007.

His many productions and remixes since then have hit the BILLBOARD TOP 10 Dance Chart and have appeared on the world’s top DJ compilations including those of the preeminent GLOBAL UNDERGROUND and the legendary TOMMY BOY RECORDS. His remix work includes numerous BILLBOARD #1’s, Top 10’s and Top 20’s for Noelia, Timbaland, Nelly Furtado, Kristine W and Debby Holiday.